I often wish I knew how to play the piano, and strangely, every time I’d write I would feel like I was doing it. They seemed oddly similar. The way in which typing each letter composed what I hoped was something beautiful, and conveyed the chaos of emotions that own my being.

I know this is a controversial topic, so I’d appreciate if everyone respects my opinion the same way I do others. And please, ready everything before making any assumptions.

Yes, I am a Feminist. I believe in gender equality, that women have the right to earn the same amount of pay for an amount of work as men do. I think that society gender roles are stupid, and we all can pitch in with expenses and house chores regardless of sex.

I am also against abortion.

Being a feminist I’ve struggled for years feeling that it meant I needed to be pro-choice… Except I’m not.

END_OF_DOCUMENT_TOKEN_TO_BE_REPLACED 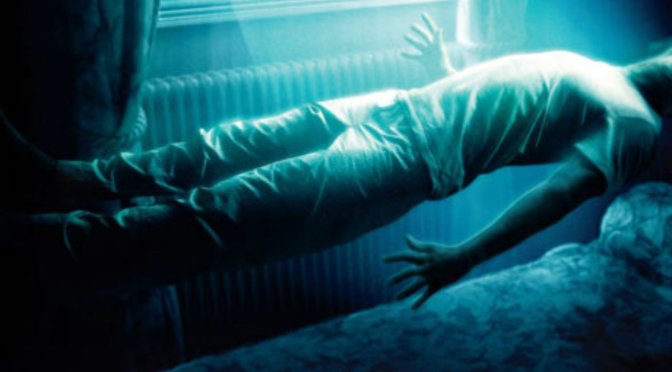 Friday Fictioneers: “Every Friday authors from around the world gather here to share their 100-words and offer constructive crit and encouragement to each other. “

While I was outside, I heard my name. I didn’t care, not while I was being stared at… Because I knew they were watching me.

“What? Noel, ignore them. Here, this will make you feel better. ”

I didn’t want to, but it didn’t matter. That woman made me take those damn pills anyways. I’ve only been here a week, but that didn’t matter either, I knew they’d find me.

And that night in my room, they did. The light came from the balcony this time, so bright it almost blinded me. I knew I wouldn’t be there the next morning. 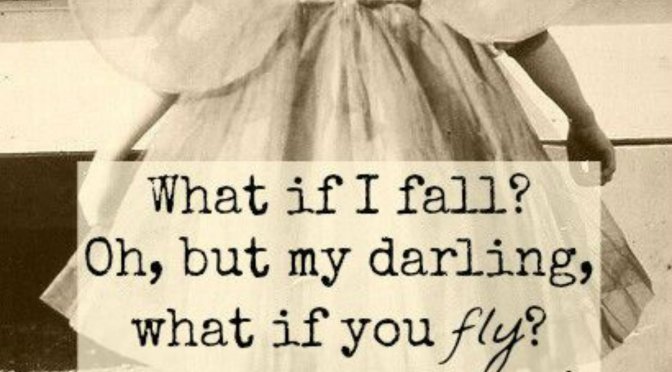 You can only be genuinely happy when you’re free, and you can only be completely free when you are yourself. Because if you are not being yourself then you are dragging that around, with that weight holding you back you can’t be truly free, and if you don’t feel free, how can you be happy?

There’s this project that’s been going on for some time now, and it’s become quite famous: Humans of New York, which consists of using photos and captions to show the human side of the residents of a city that comes off as isolating and individualist. Recently, they worked with Mott Hall Bridges Academy to raise money to send kids to college, and it was amazing. They were even invited to The Ellen DeGeneres Show, and went to the white how to meet the president. With the latter, he used the occasion to ask the president himself some questions, and uploaded them about a week ago to his Facebook page.

There was one that really got to me: “When is the time you felt most broken?”, and I was surprised when it didn’t get as much attention as I thought it would and that it should have, because his answer was simply inspiring: “I first ran for Congress in 1999, and I got beat. I just got whooped. I had been in the state legislature for a long time, I was in the minority party, I wasn’t getting a lot done, and I was away from my family and putting a lot of strain on Michelle. Then for me to run and lose that bad, I was thinking maybe this isn’t what I was cut out to do. I was forty years old, and I’d invested a lot of time and effort into something that didn’t seem to be working. But the thing that got me through that moment, and any other time that I’ve felt stuck, is to remind myself that it’s about the work. Because if you’re worrying about yourself—if you’re thinking: ‘Am I succeeding? Am I in the right position? Am I being appreciated?’ — then you’re going to end up feeling frustrated and stuck. But if you can keep it about the work, you’ll always have a path. There’s always something to be done.”

I feel that we forget this too often, we become so involved with ourselves that we don’t remember that there’s so much more, and that all of that is probably much more important. I loved this so much, and I wanted to share it because, well, I think we need to keep it in mind.

“Normal is just an illusion, what is normal for the spider is chaos for the fly.” — Morticia Addams.

Half of the people wants to be normal, the other half claims to be different. But truth is that we all have things in common, and things that differ from each other… And if that’s the case, we can’t be completely normal or completely different, can we?

So, to my understanding, what we really are is unique.

Now, think about it for a second. If we are all unique, wouldn’t that mean that we are all different, and at same time, the same, and by that, normal? So we are indeed normal, since being unique is what is common among human beings.

We could go on and on, but does it truly matter?

Netflix, the home of binge-watching, is often just praised for it’s always growing selection of movies and TV shows. But did you know they also have AWESOME documentaries? I know, right? amazing.

2 of the great titles included in this category I personally recommend are:

From The History Channel, the “Twentieth-century America’s most storied political family gets the epic treatment in this miniseries that spans three decades of Kennedy history.” Starting Greg Kinnear, Barry Pepper, Tom Wilkinson and Katie Holmes (Yes!), this 8-part movie event gets 4 3/4 out of 5 stars. 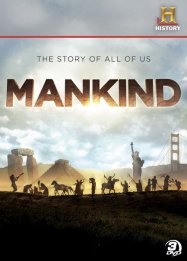 Also from The History Channel, this 12-part documentary features, as its name suggests, the story of mankind right from the beginning in Africa, to our time. Honestly, where else can you learn about how we all came to be, in such a great way?

It is greatly known that Latin American culture is mainly characterized by being very family oriented (very being an understatement in comparison to the north american ways). The family interactions are not limited to your immediate household, but you are constantly engaging with cousins and uncles and aunts and grandparents and their families, which to us, are our family too. And ever since I was a child growing up on the tropical Santo Domingo, I saw that most of them, and all around me, followed the same guideline: Men work and women take care of the house and their children. From that, I quickly picked up that there was a difference between how boys and girls were expected to act. Basically, one was taught to act and the other one to react, one to lead and the other one to follow… Can you guess who was which?   END_OF_DOCUMENT_TOKEN_TO_BE_REPLACED

“Human nature is selfish, even its philanthropy is guided by an egocentric desire to feel good about themselves.”

Let the chaos consume you

"One day I will find the right words, and they will be simple." - Jack Kerouac

This, that and the other thing

Looking at life through photography and words

The work and activities of a writer/bargee

A fiction blog of funny and dark stories

Unpredictable Stories By An Unreliable Storyteller

A happy, self-indulgent space where I write things for YOU to read! These things I write about include life, travel, first world problems, myself and other people. Sometimes I try to be funny, but mostly I'm not.

Art, Culture, and Life - from a Distinctly Christian Worldview

Every "fairytale" love story begins with a curse